Detective Victor Garcia joined the U.S. Marine Corps  after high school where he served for about six years.  During his time in the military, he spent most of his time training with infantry units in Camp Pendleton, San Diego and Camp Lejeune, North Carolina. He also went on a six month training deployment overseas, where he spent time in Peru, Panama, and the Dominican Republic.

In 2011, Detective Garcia joined the Culver City Police Department. For the past three years, he was assigned to the Adult Detective Section, where he investigated property crimes.  CCUSD is excited to have him as our new School Resource Officer (SRO).  Detective Garcia is honored to be the SRO and looks forward to maintaining a close and effective relationship with the Culver City School District students, staff, parents, and administrators.  Detective Garcia may be contacted at (310) 253-6319.

A dedicated SRO is just a part of our tremendously close and effective relationship with the Culver City Police Department. The district/school works with CCPD on a variety of emergency drills and has constant communication between CCPD and our CCUSD security team. 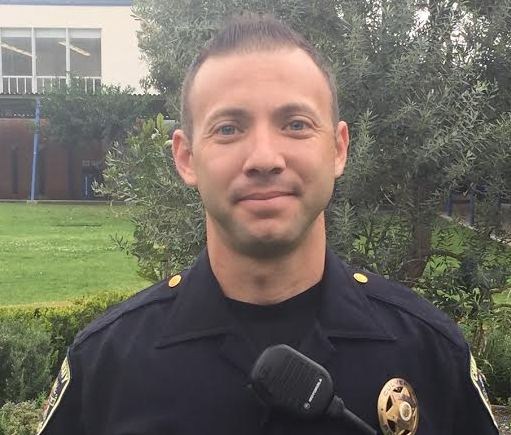